-OC Revolt is a variable display font made for the protest graphics of the NYC based T*#@p Brexit era Non-Complicit project. Initially Non-Complicit made guerrilla type with masking tape applied directly in situ or to silk screens before we made a digital version.

An uppercase only font there are alternate versions of each character on the lowercase keyboard. Double letter ligatures are used to prevent direct mechanical repetition of letters in the static styles and the Shift axis can be used to make each letter variably unique. 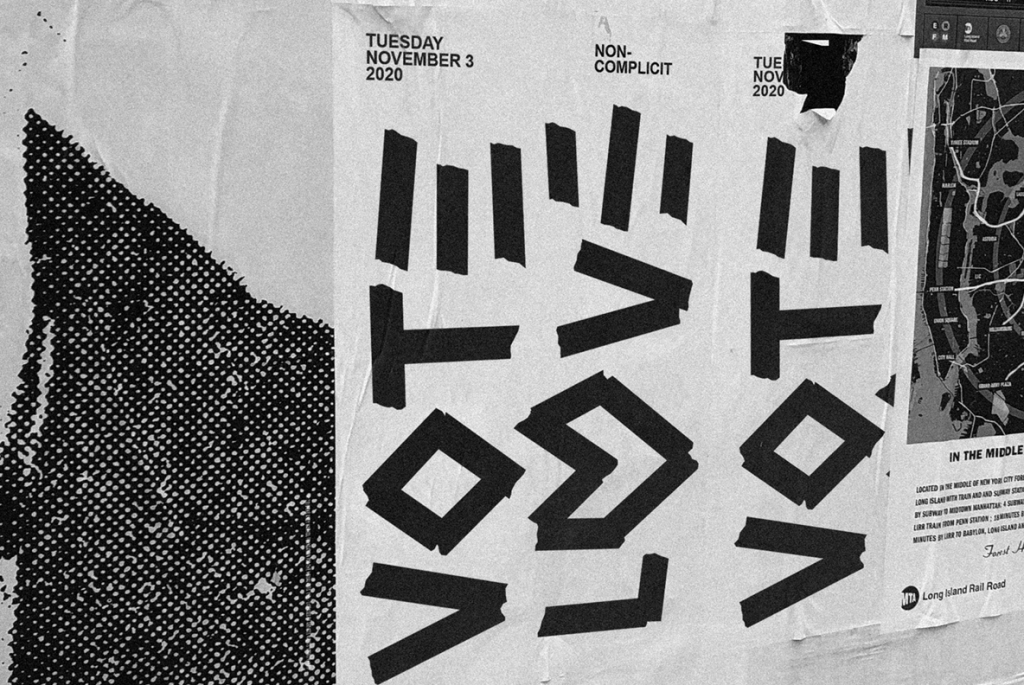 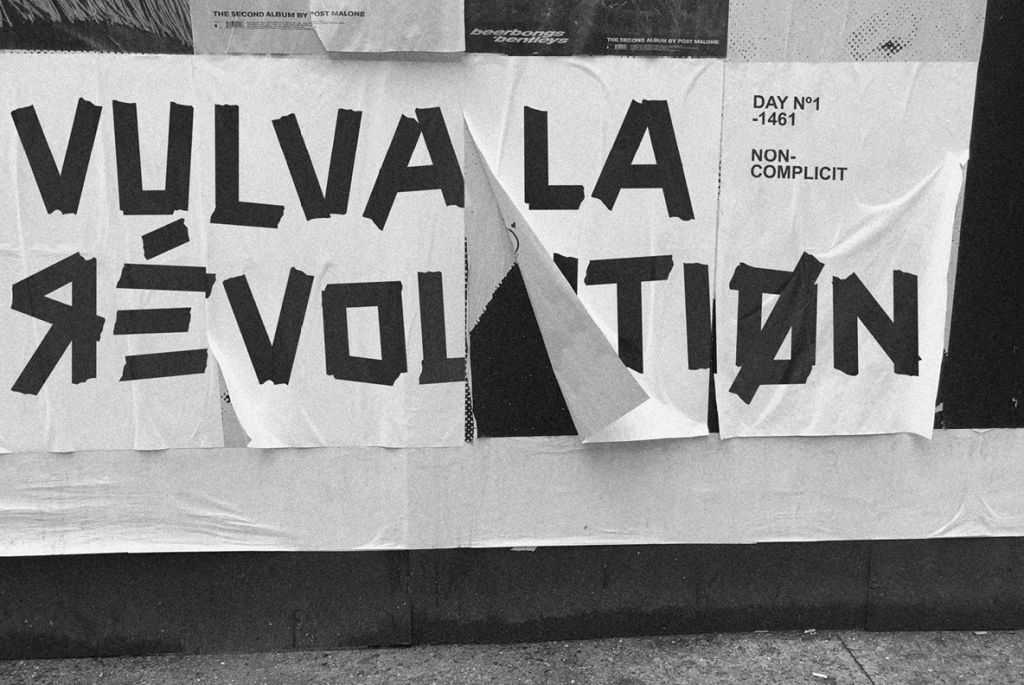 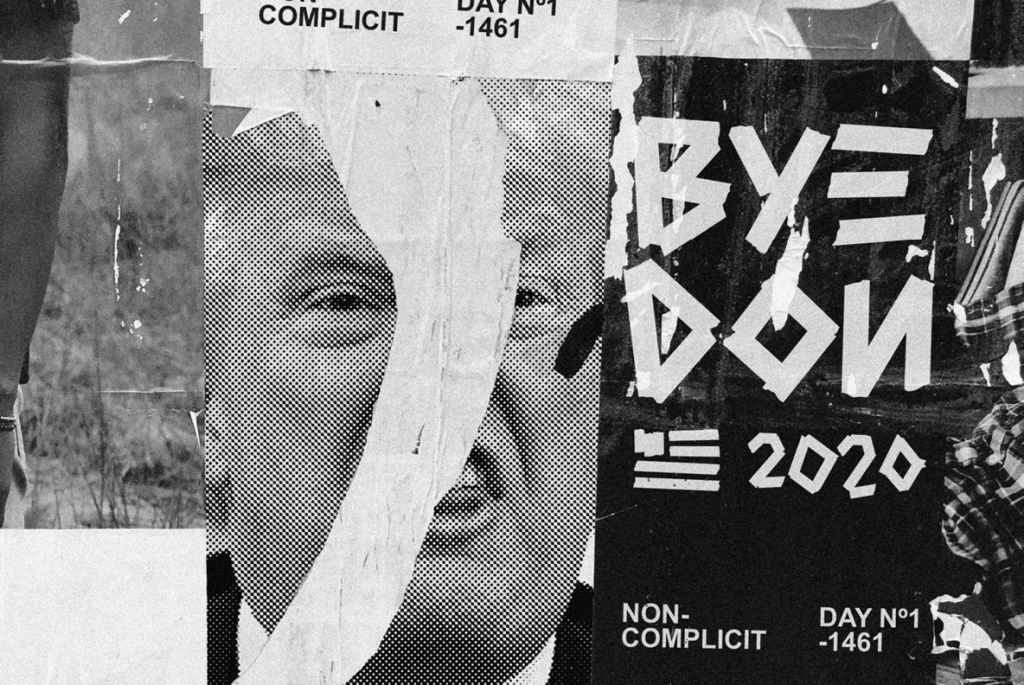 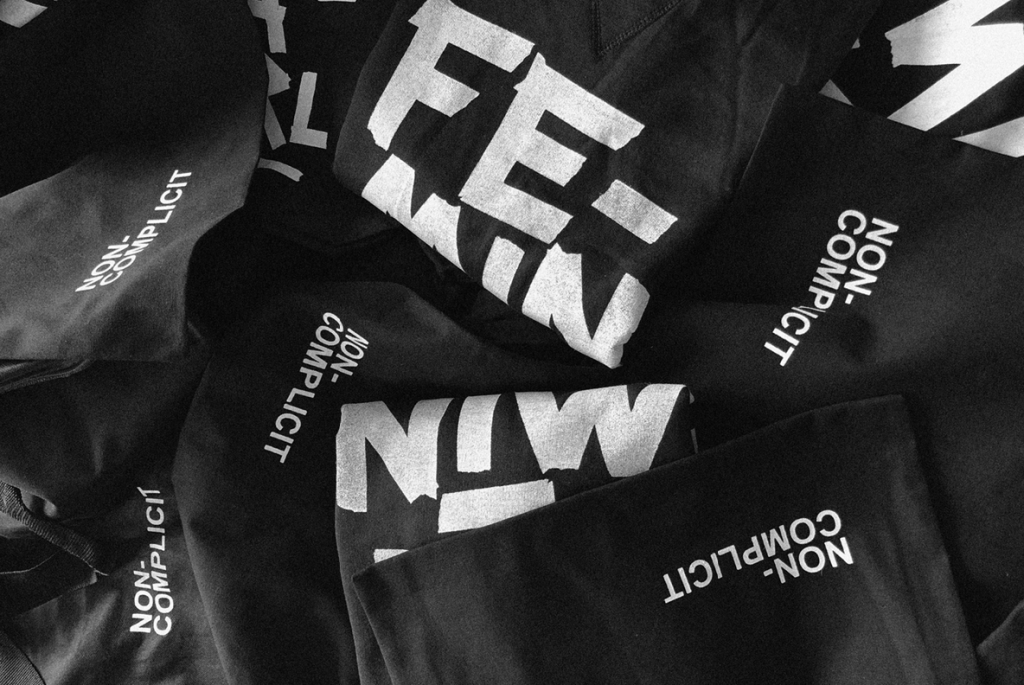 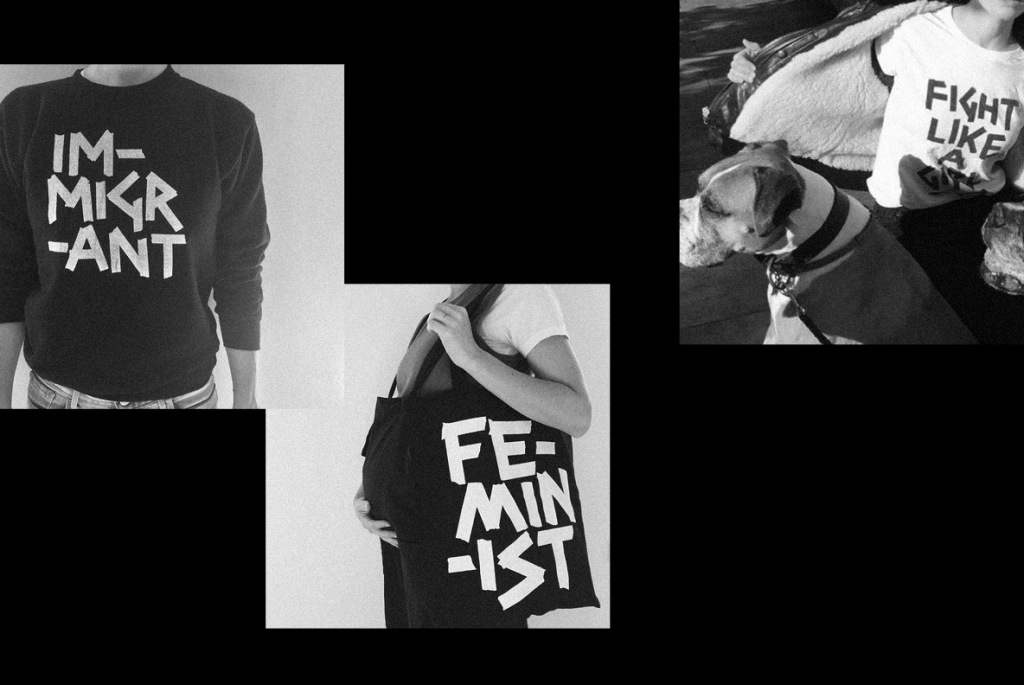 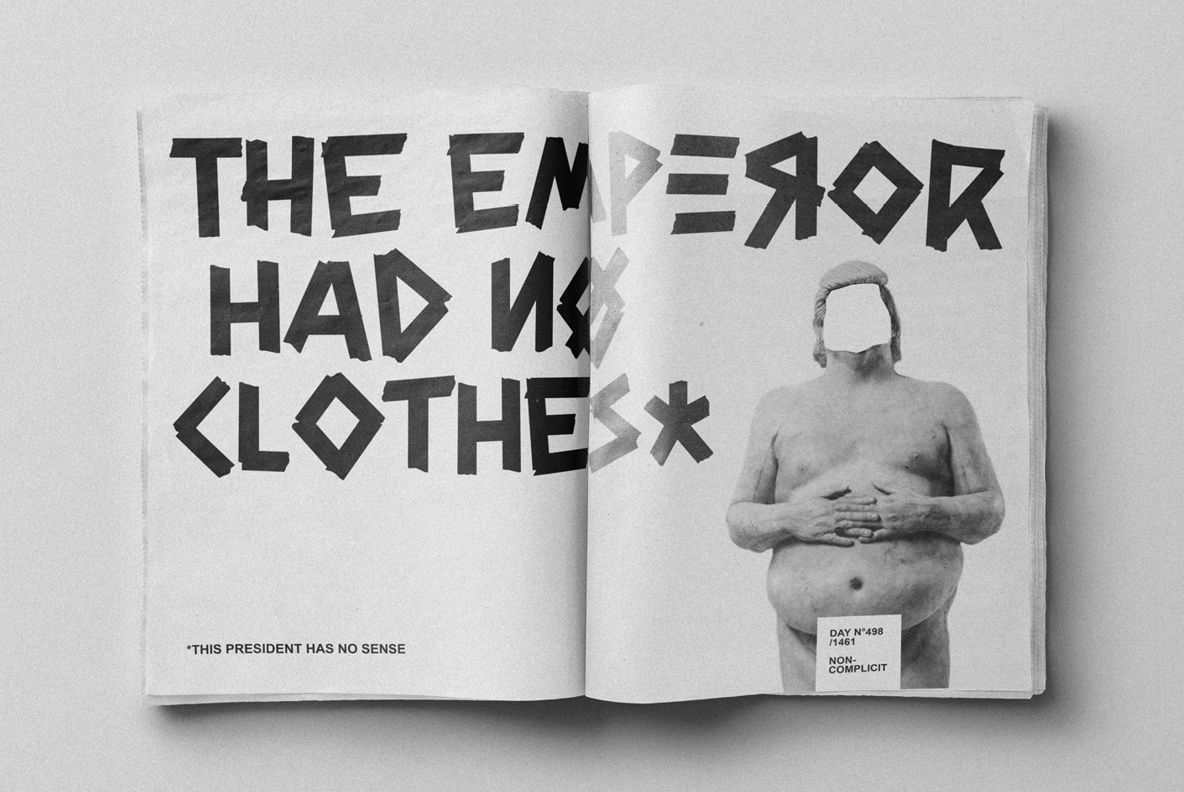 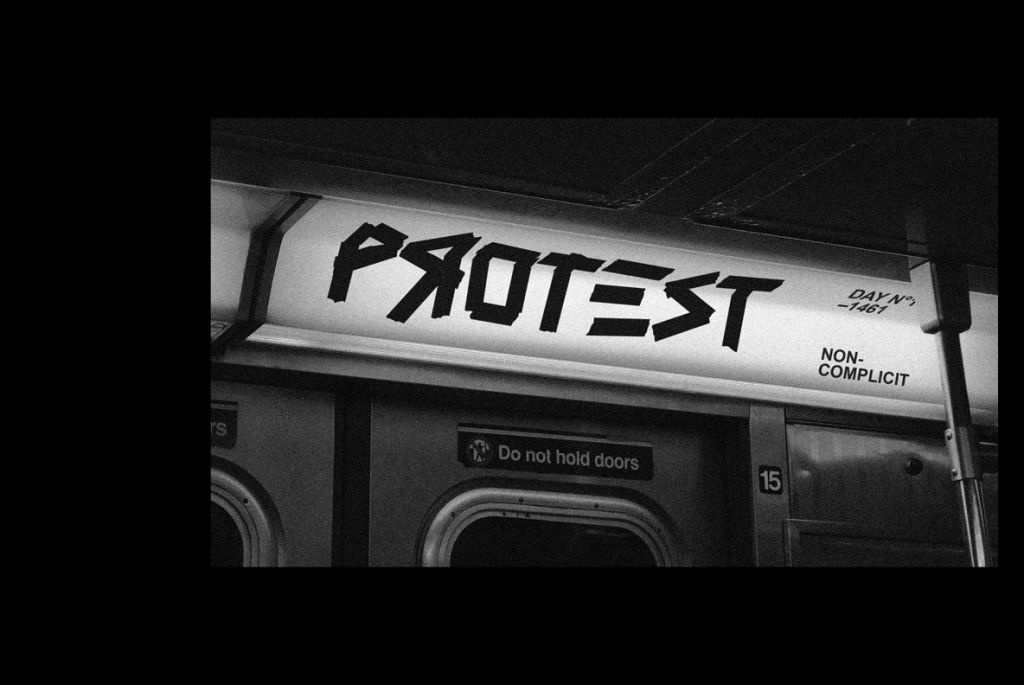 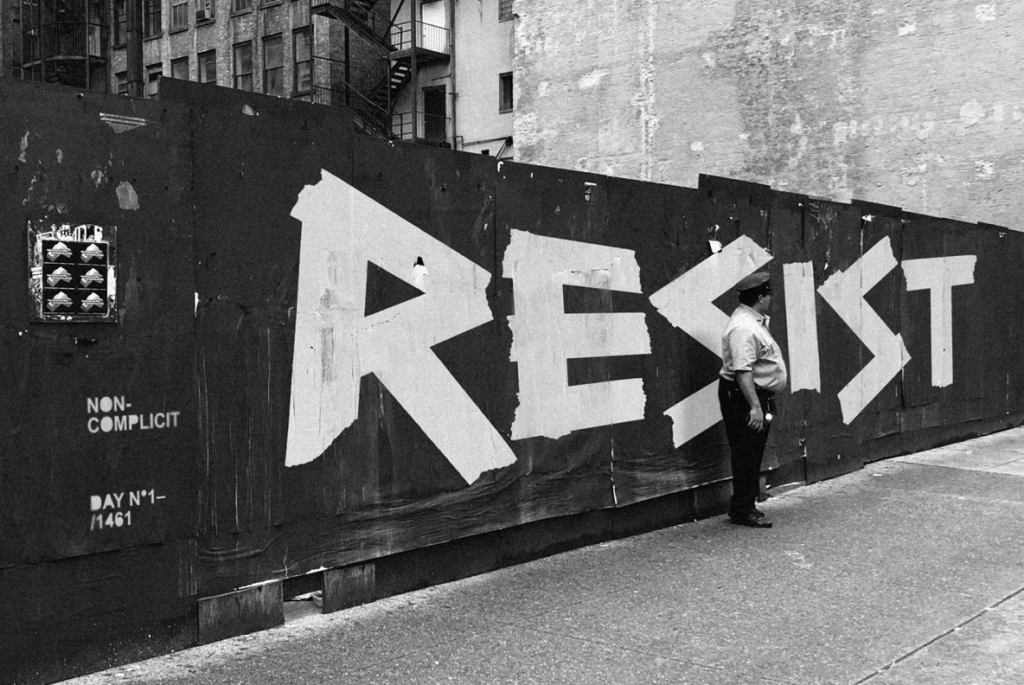 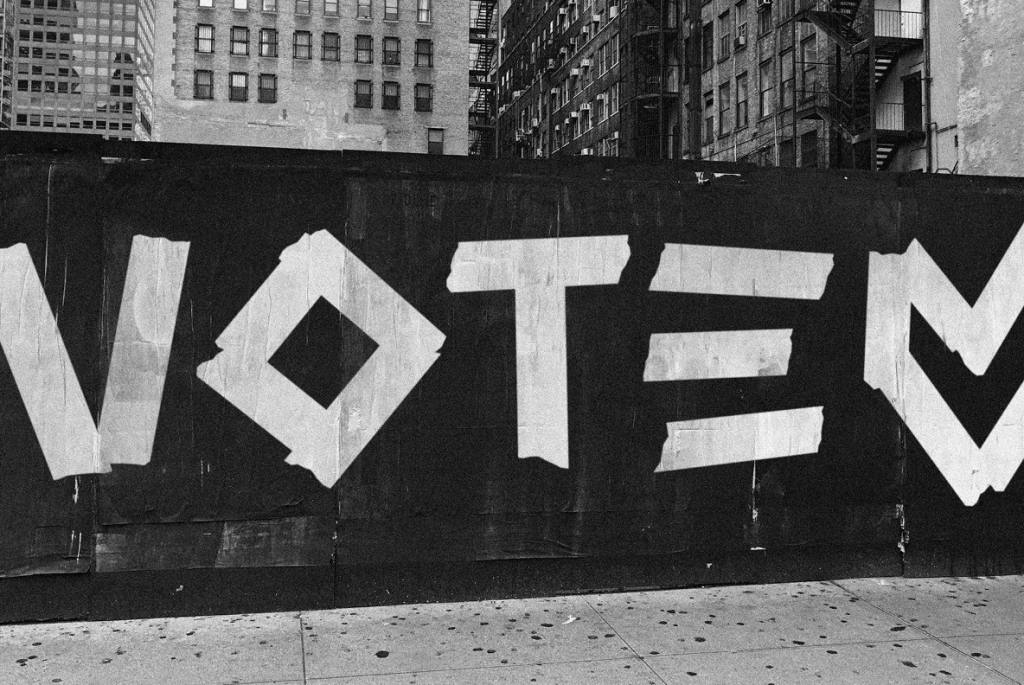 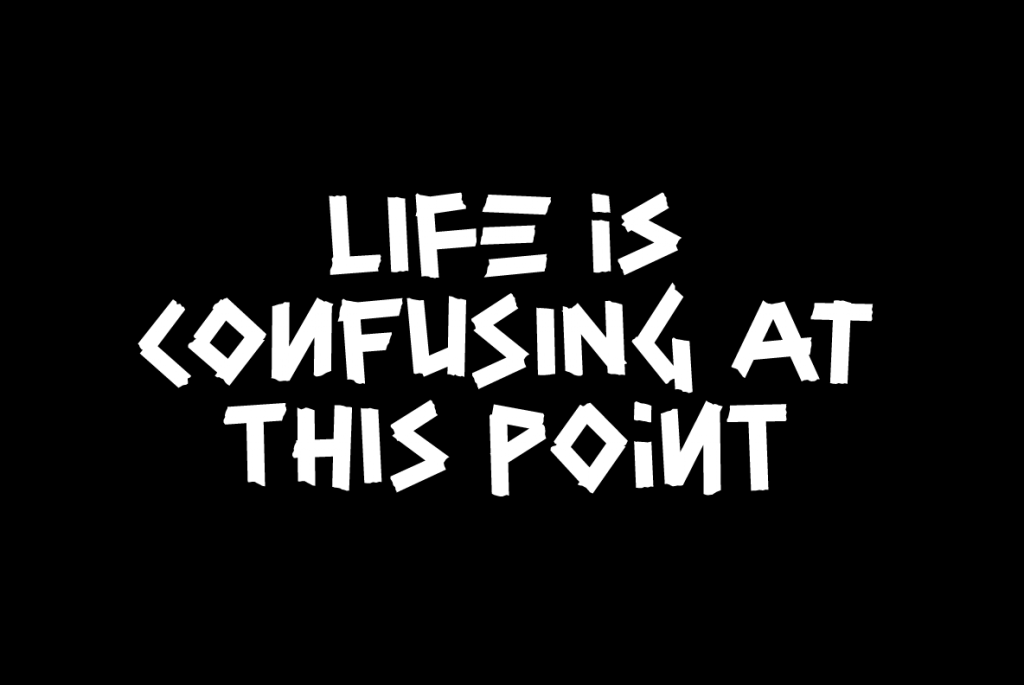 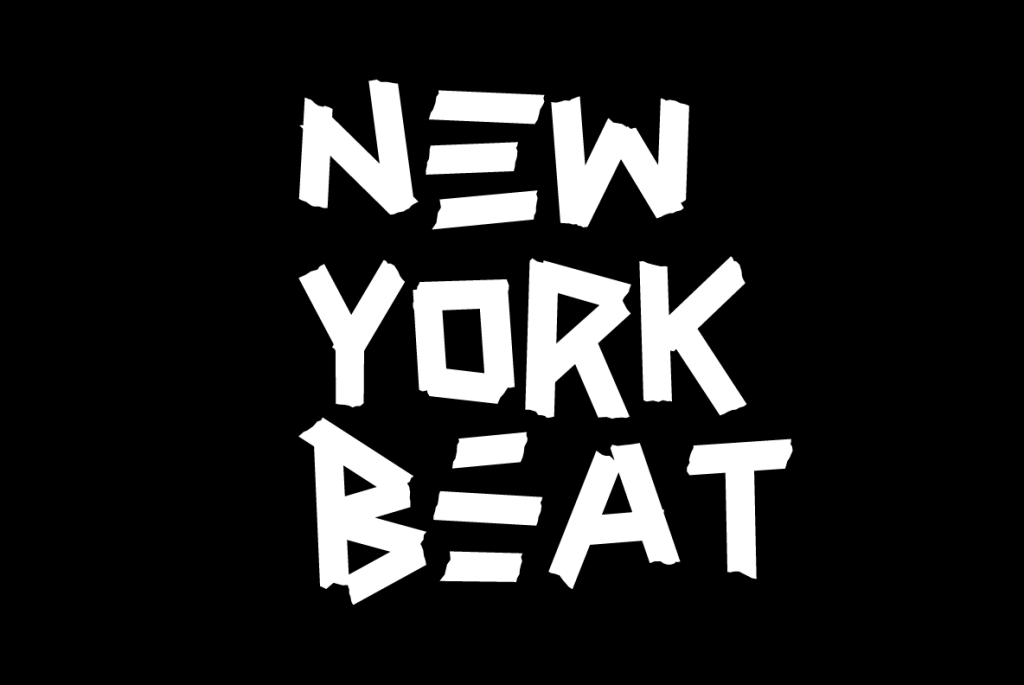 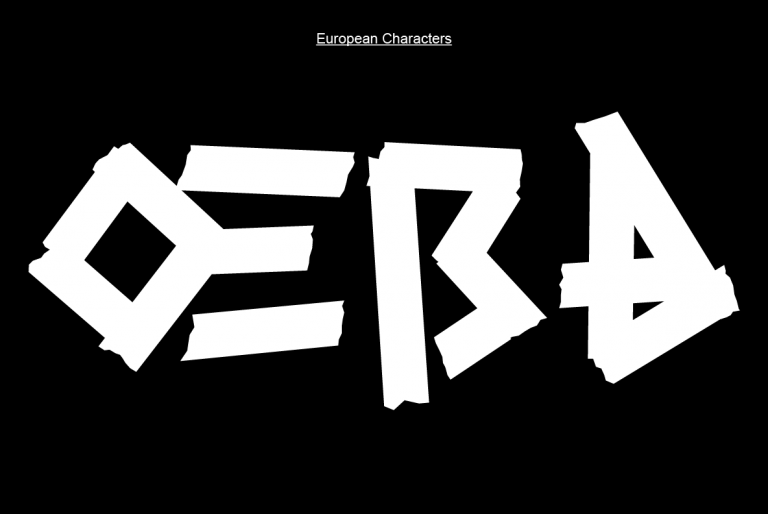 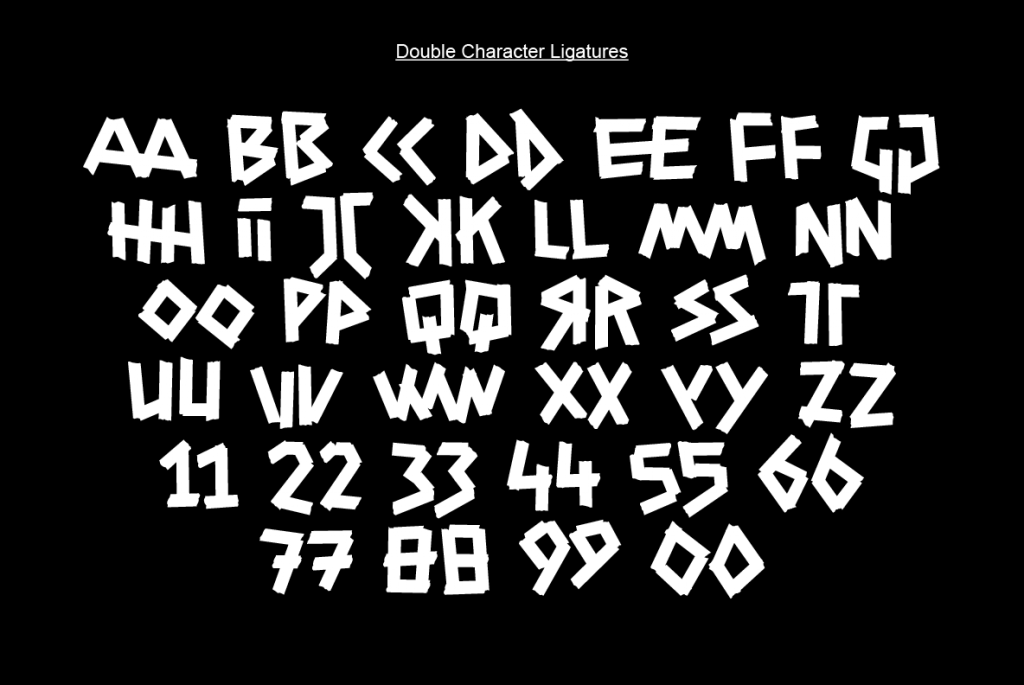 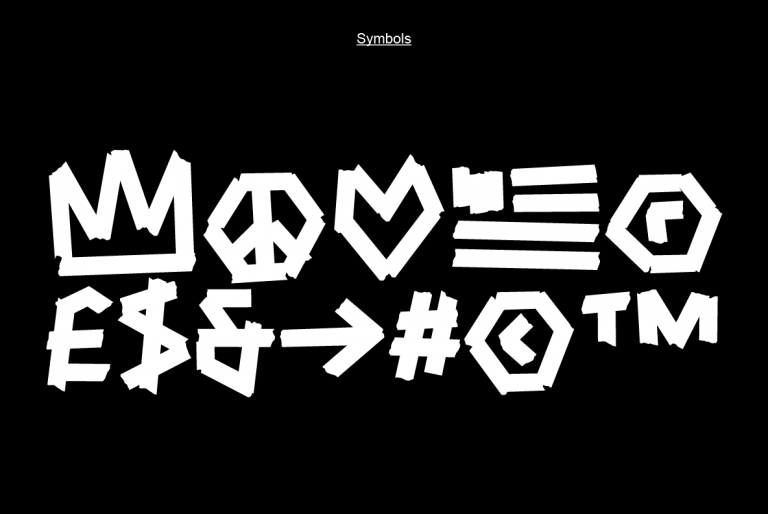 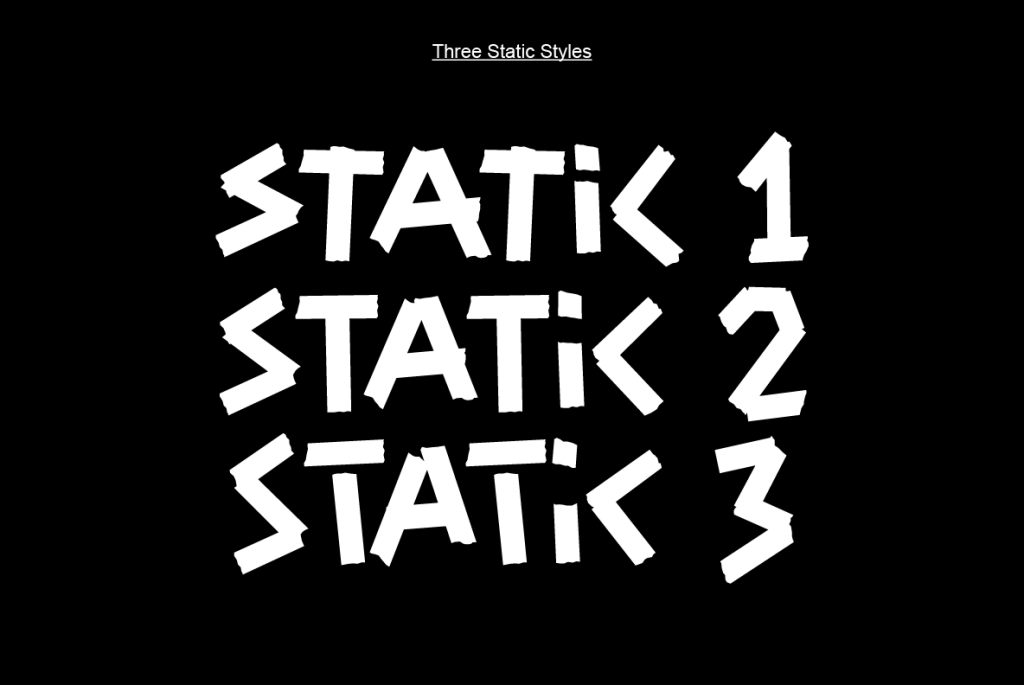 SAMO© (Basquiat) SAMO is a graffiti tag used on the streets of New York City from 1977 to early 1980. It accompanied short phrases, in turns poetic and sarcastic, mainly painted on the streets of downtown Manhattan. The tag, written with a copyright symbol as “SAMO©”, has been primarily associated with the artist Jean-Michel Basquiat, but was developed mainly as a collaboration between Basquiat and Al Diaz, with help from a few friends. Diaz had previously been part of the New York graffiti scene using the tag “Bomb I”. Later Basquiat took on the tag himself, creating some non-graffiti work on paper and canvas using that tag, just before and after killing off the SAMO graffiti by painting “SAMO© IS DEAD” around the streets of downtown in early 1980. 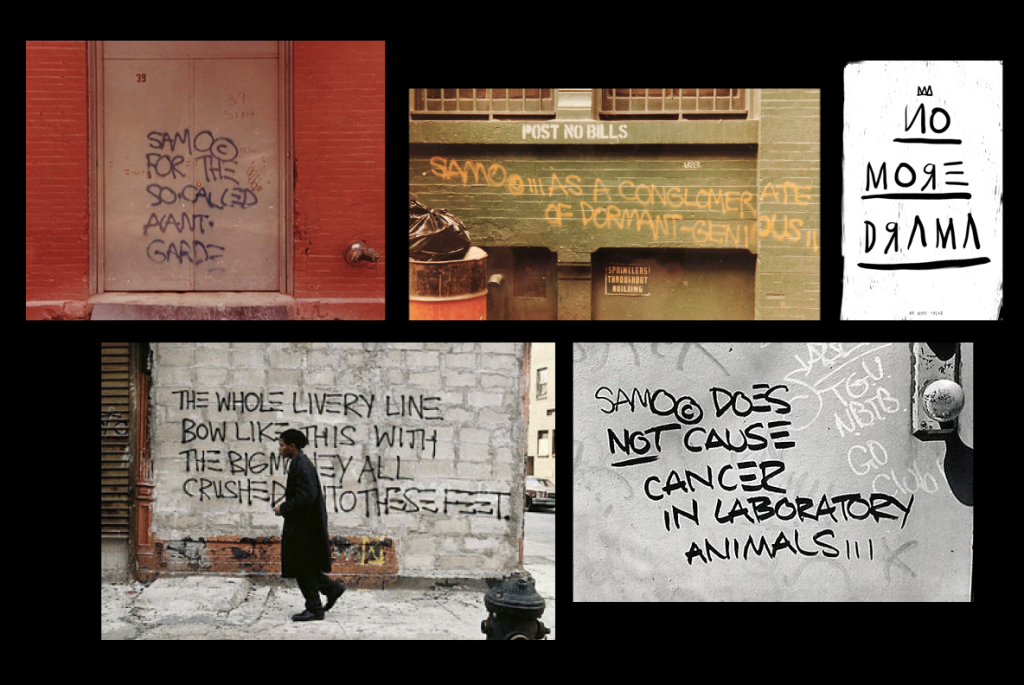 I, Claudius by Robert Graves
Brave New World by Aldous Huxley
The Iron Heel by Jack London
1984 by George Orwell
We by Yevgeny Zamyatin
Lord Of The Flies by William Golding
It Can’t Happen Here by Sinclair Lewis 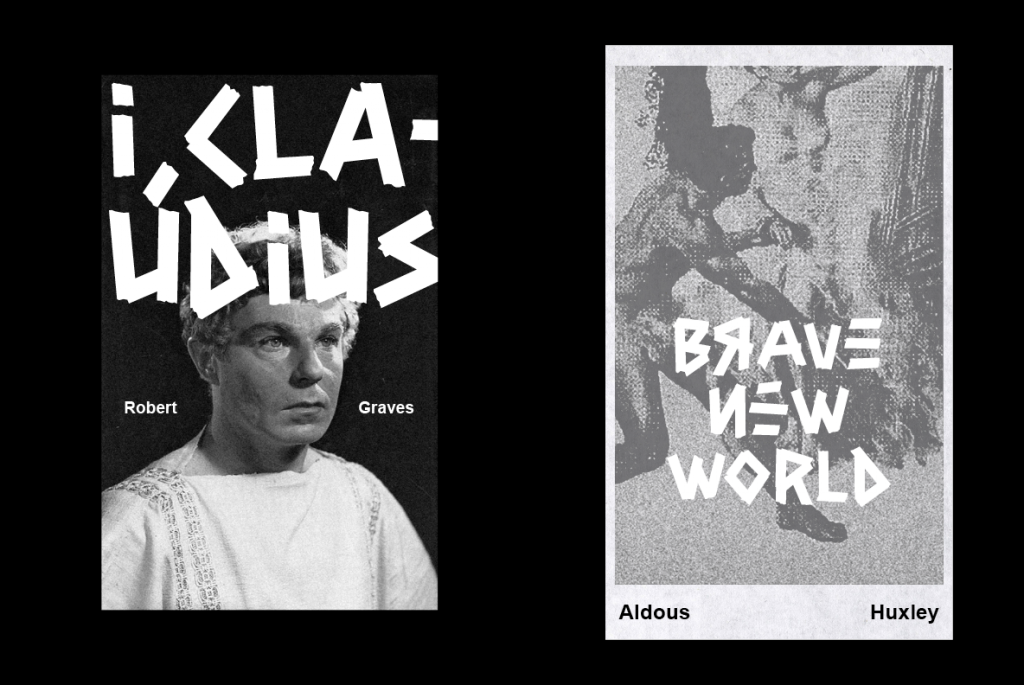 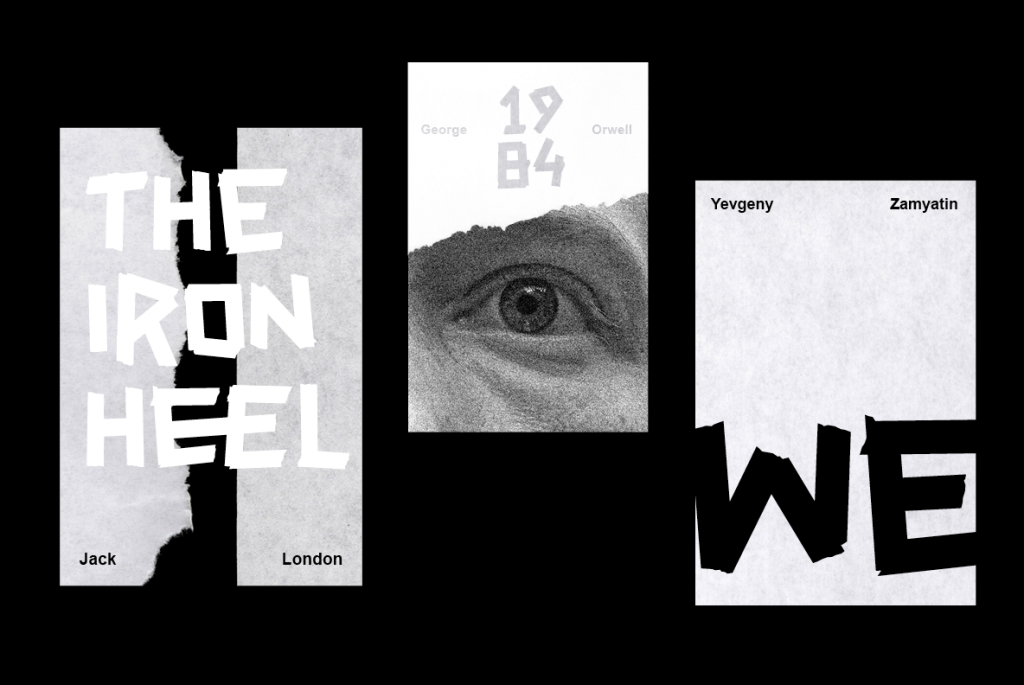 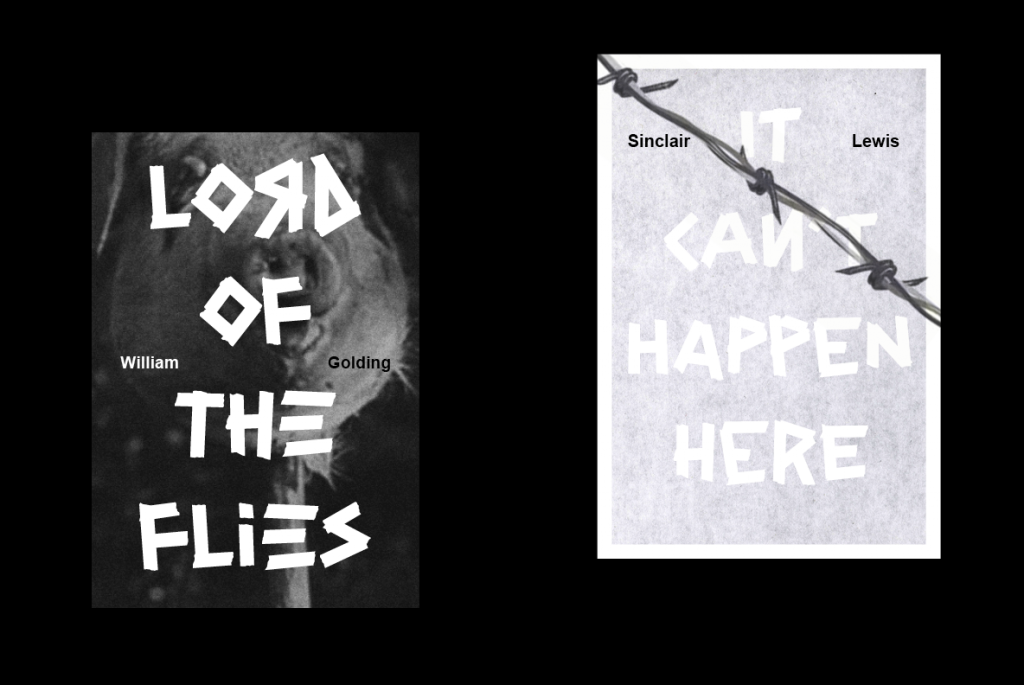