-OC Format Sans is a 3-in-1 analog-inspired sans serif which fuses the timeless elegance of Futura and the compact utilitarian typesetting of Akzidenz Grotesk. It combines the best of both with the aesthetic foundation of a geometric sans but the proportions and rhythm of a neo-grotesque.

-OC Format Sans (working title 35-FTR) was originally a bespoke font design for the book Analogue Photography. In keeping with the style of the period text was initially set in Futura but the extreme ascender height became an issue for setting rows of text tightly. Helvetica and Akzidenz set tighter but had a more utilitarian aesthetic, so a custom alternative between the two was required. 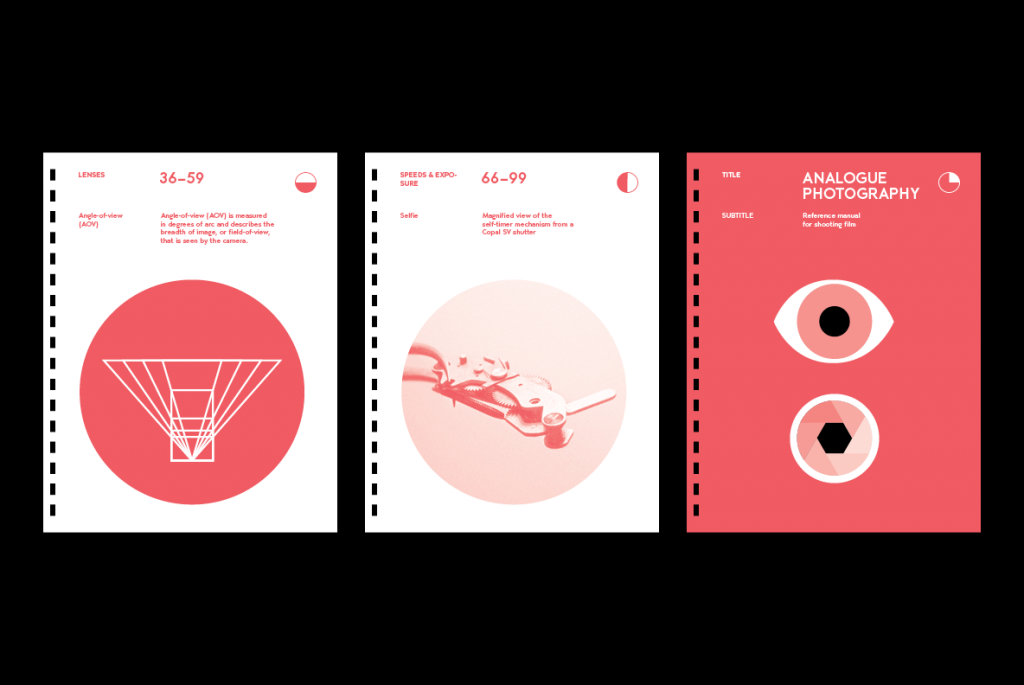 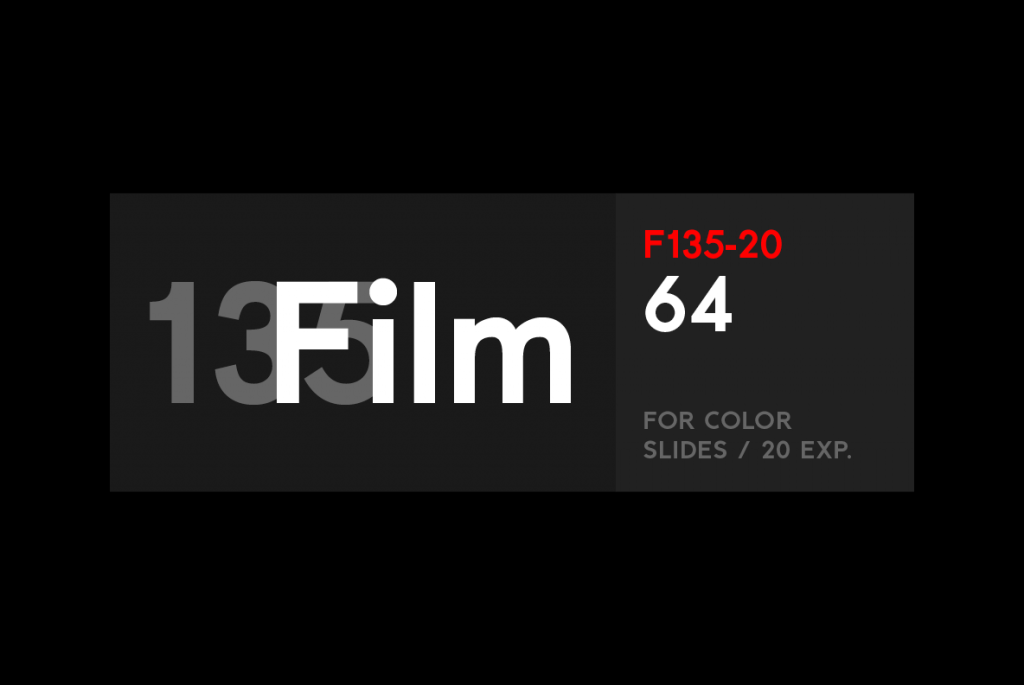 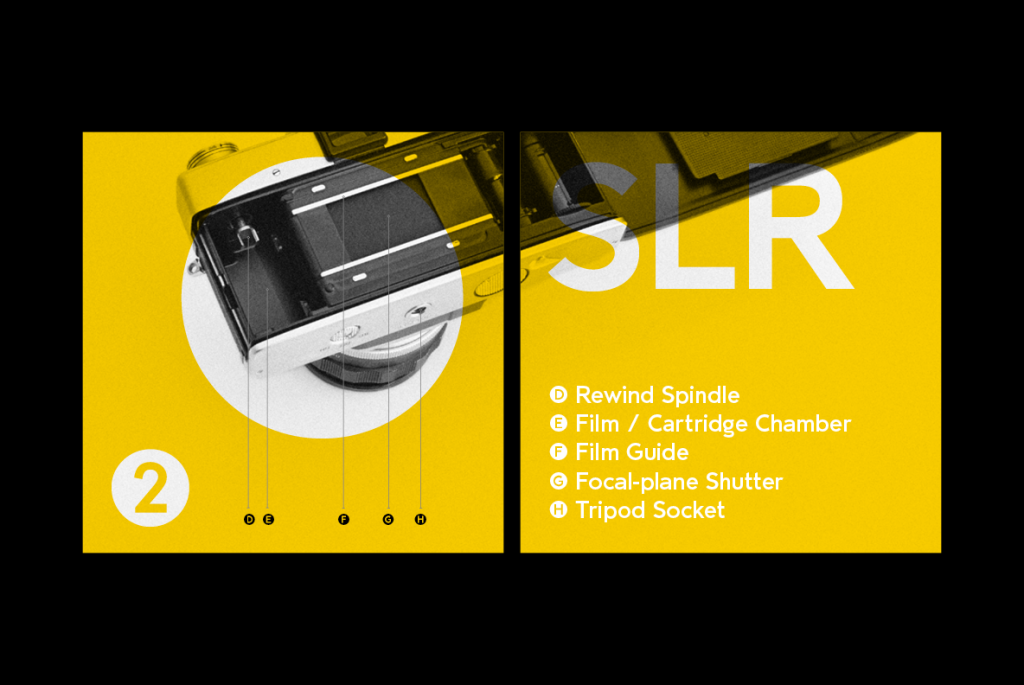 The x-height to cap-height proportions and character widths were inspired by signage from the NYC metro which was set in Standard, a version of Akzidenz Grotesk. 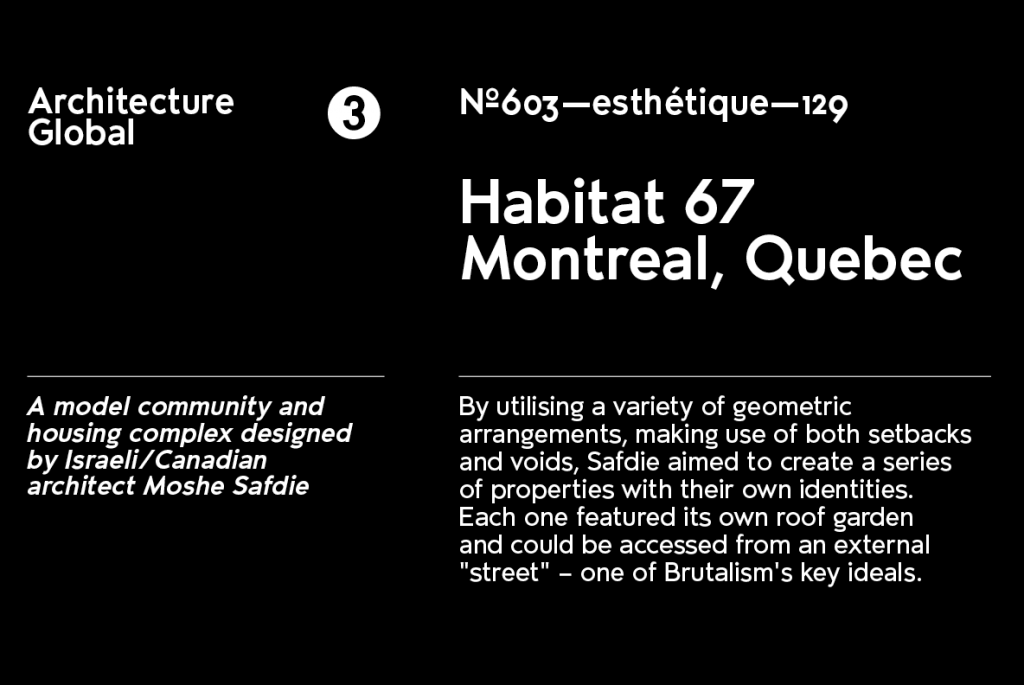 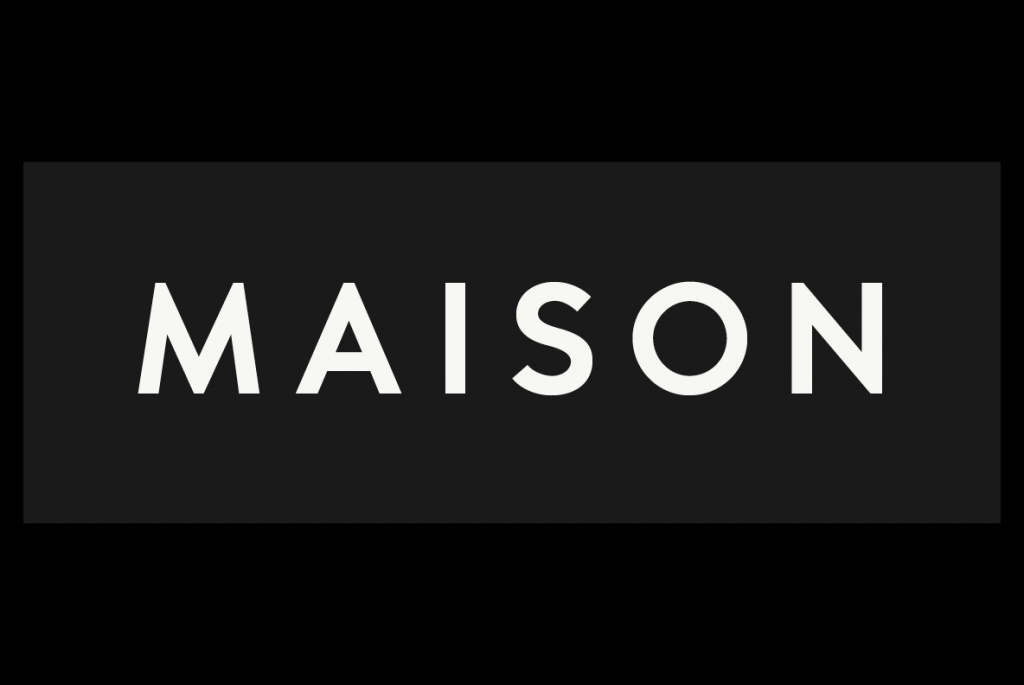 The first stylistic set is characterized by the single story ‘a’ and ‘g’ that replace the double story of the standard set. The lower case ‘t’ is shorter than the other ascenders and has a flat rather than angled terminal. Subtle changes that give text a noticeably more approachable personality. 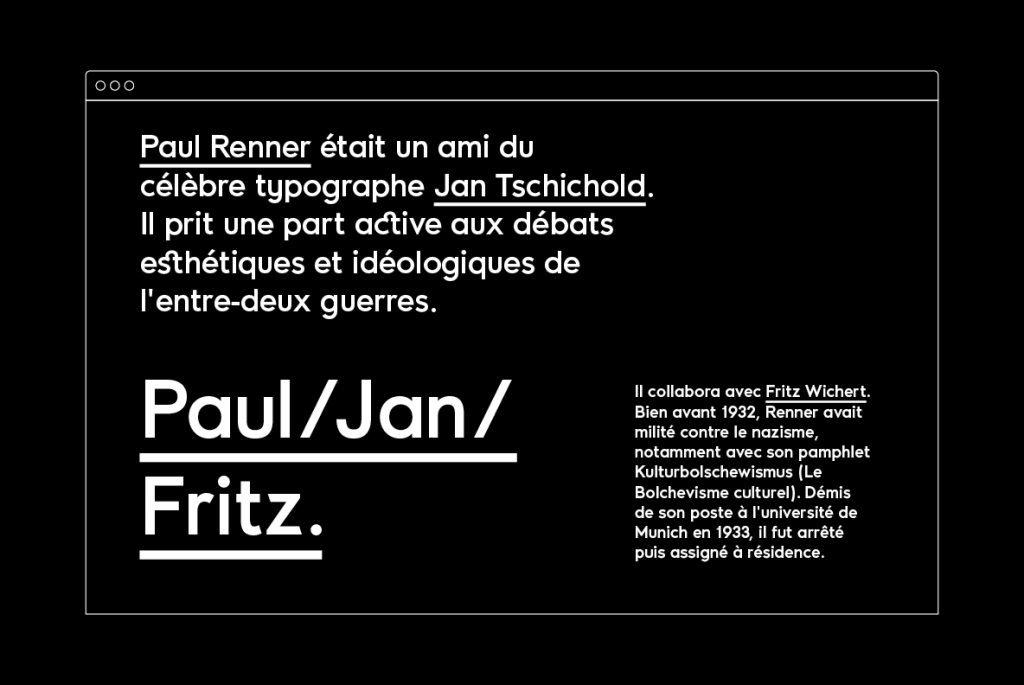 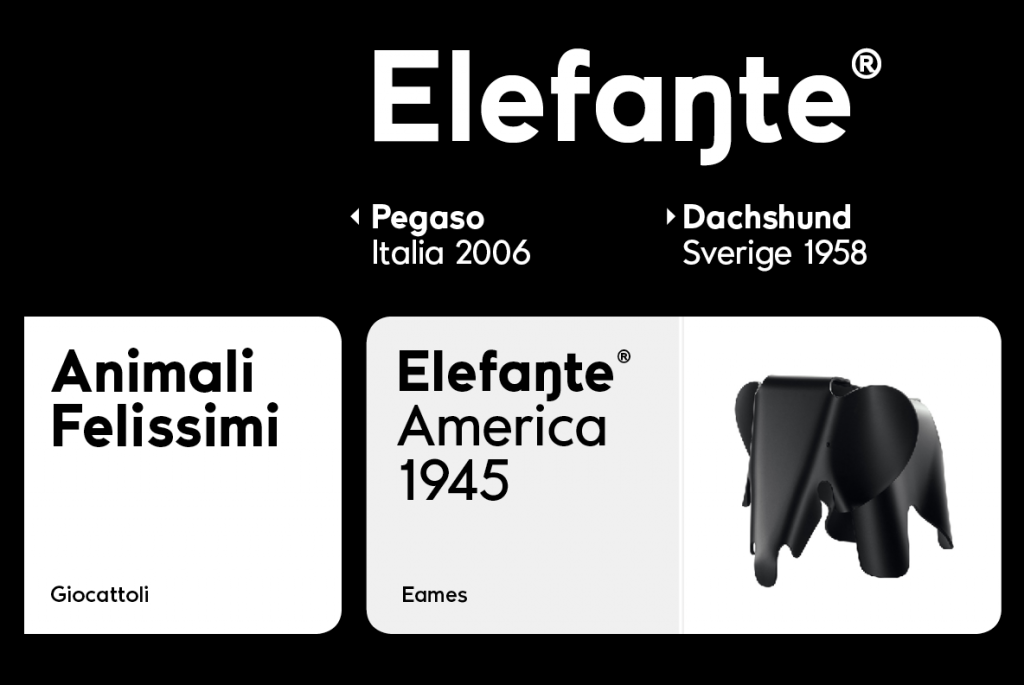 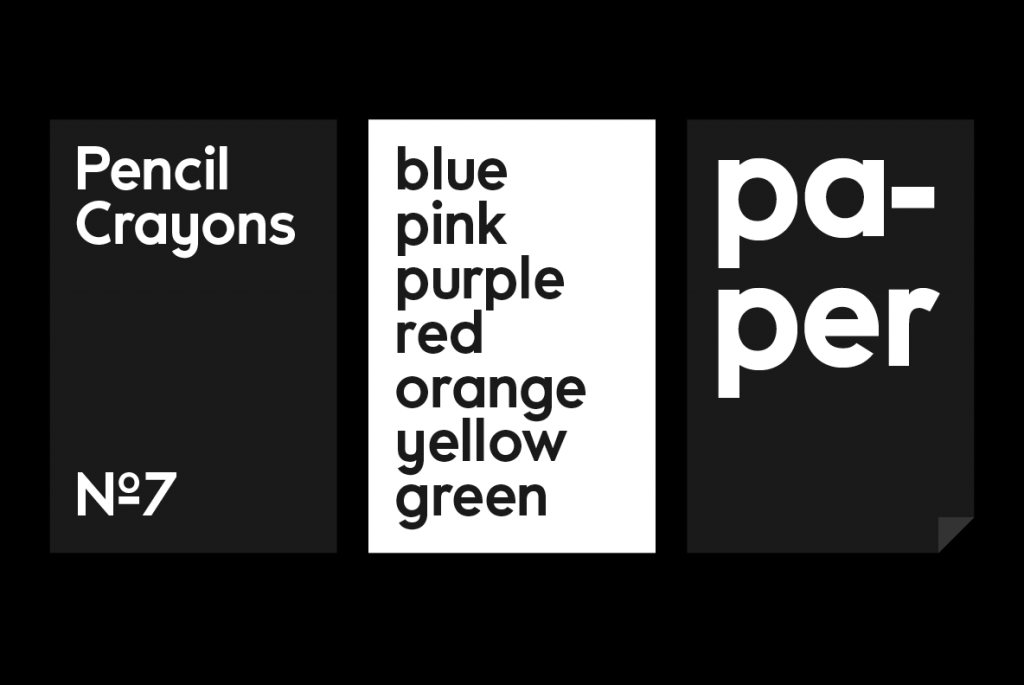 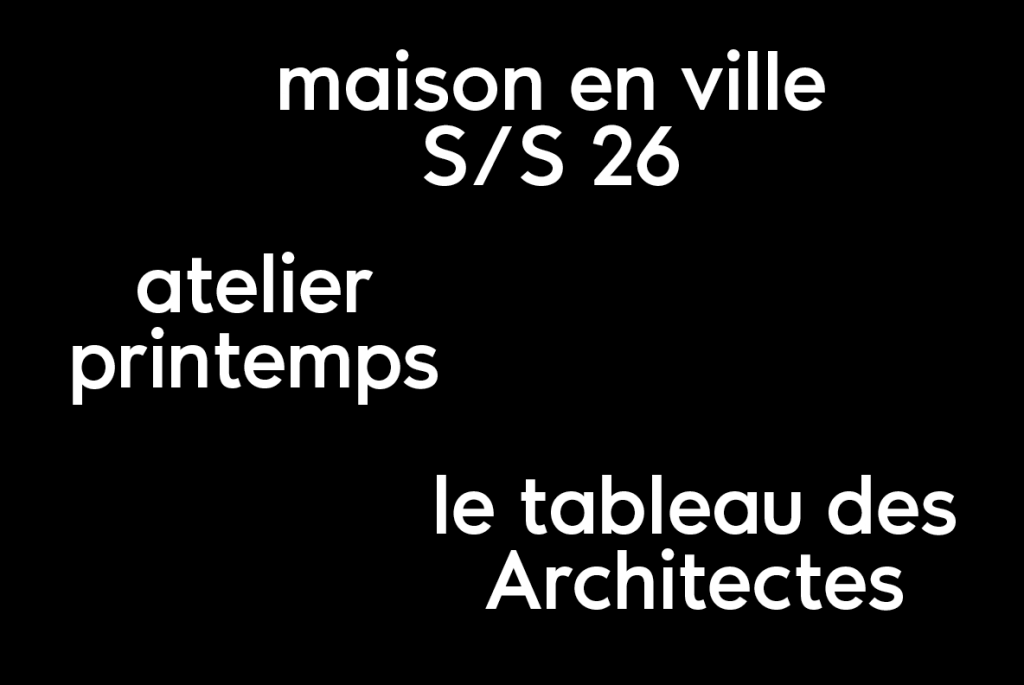 The second stylistic set has a retro future style, again characterized by the lowercase ‘a’ and ‘g’. 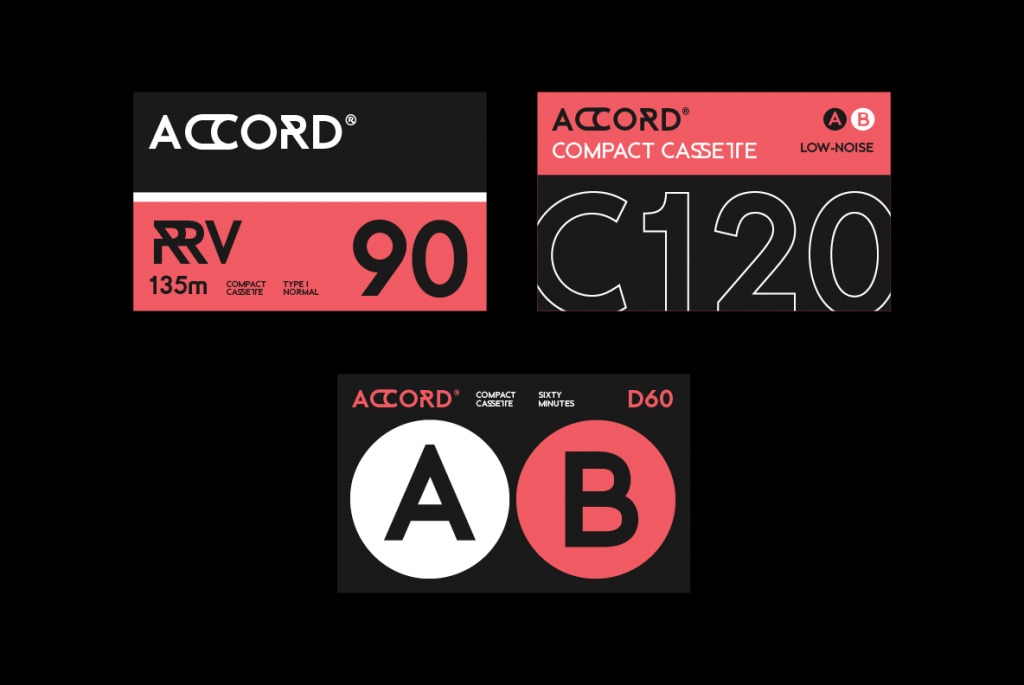 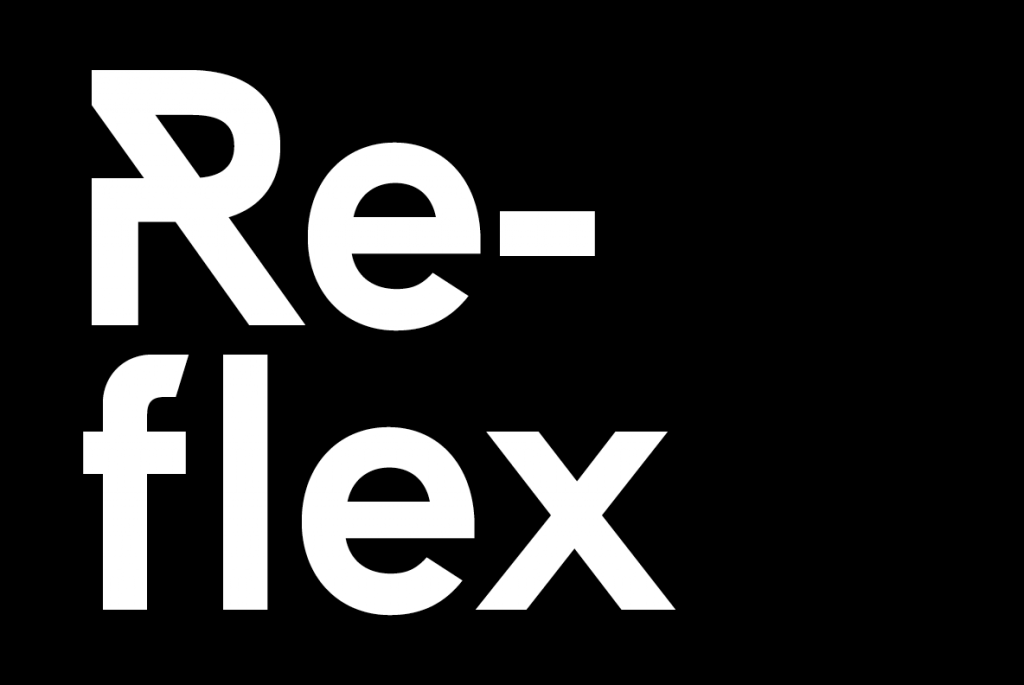 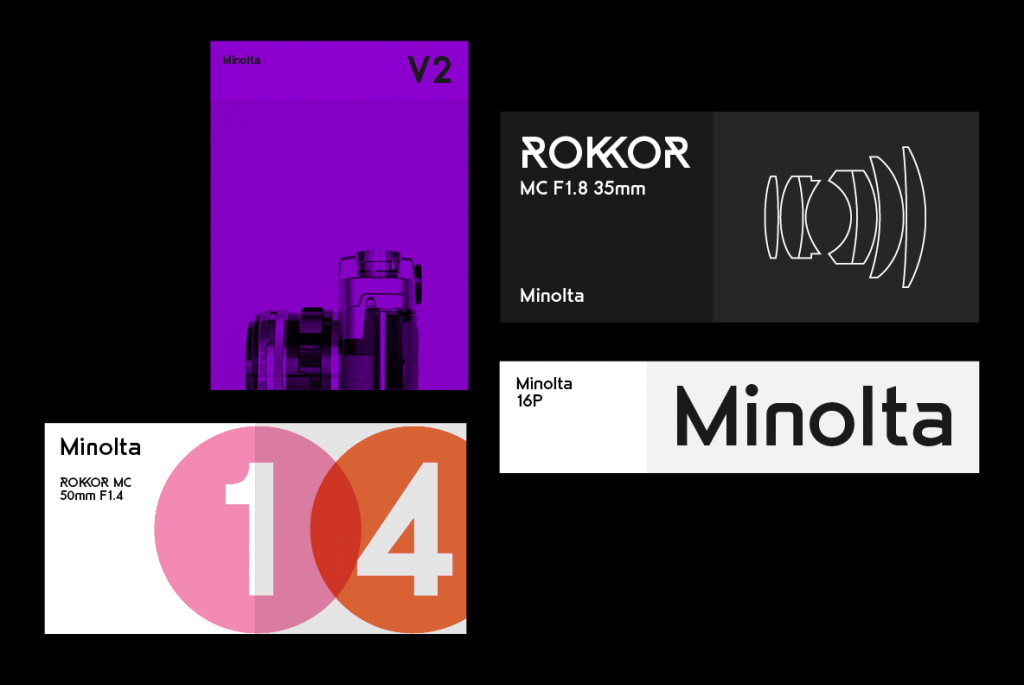 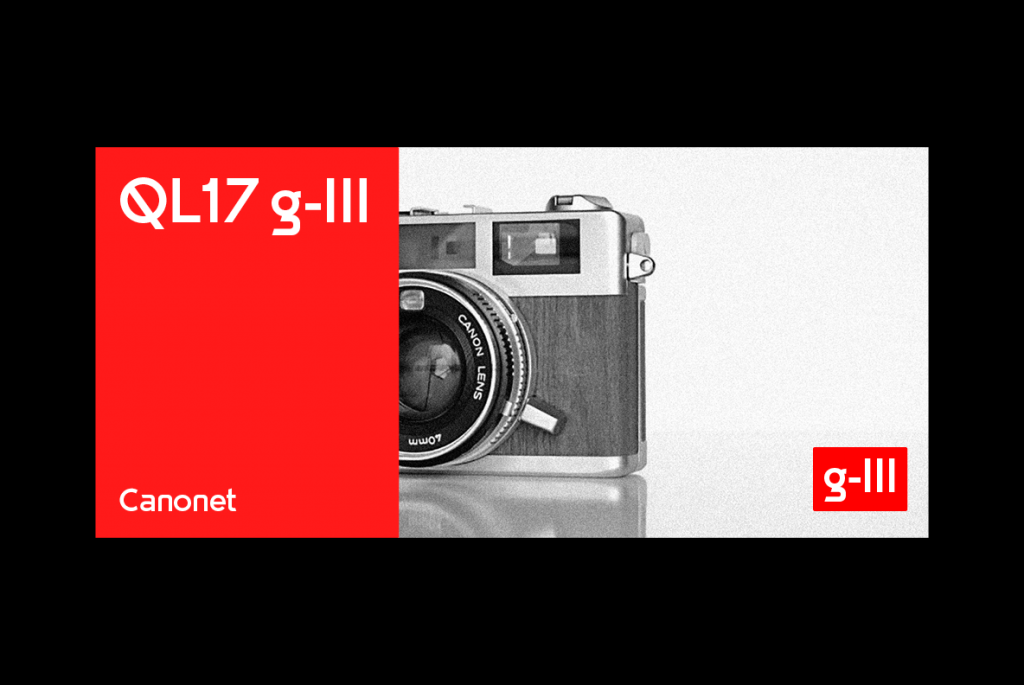 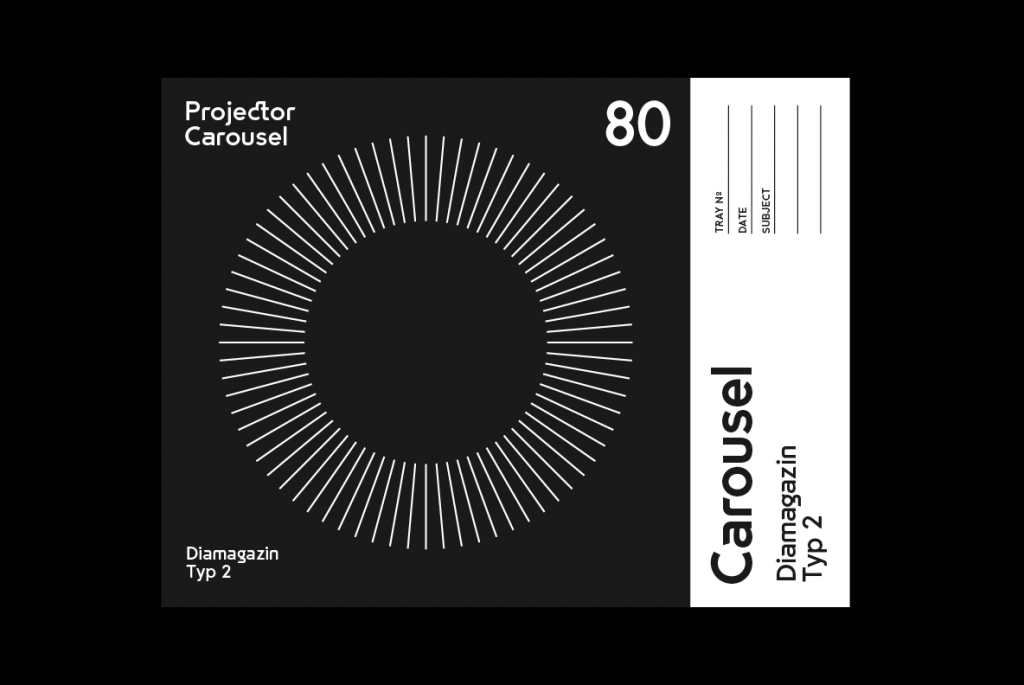 Subtly rounded corners imitate the look of a vintage print on uncoated stock. 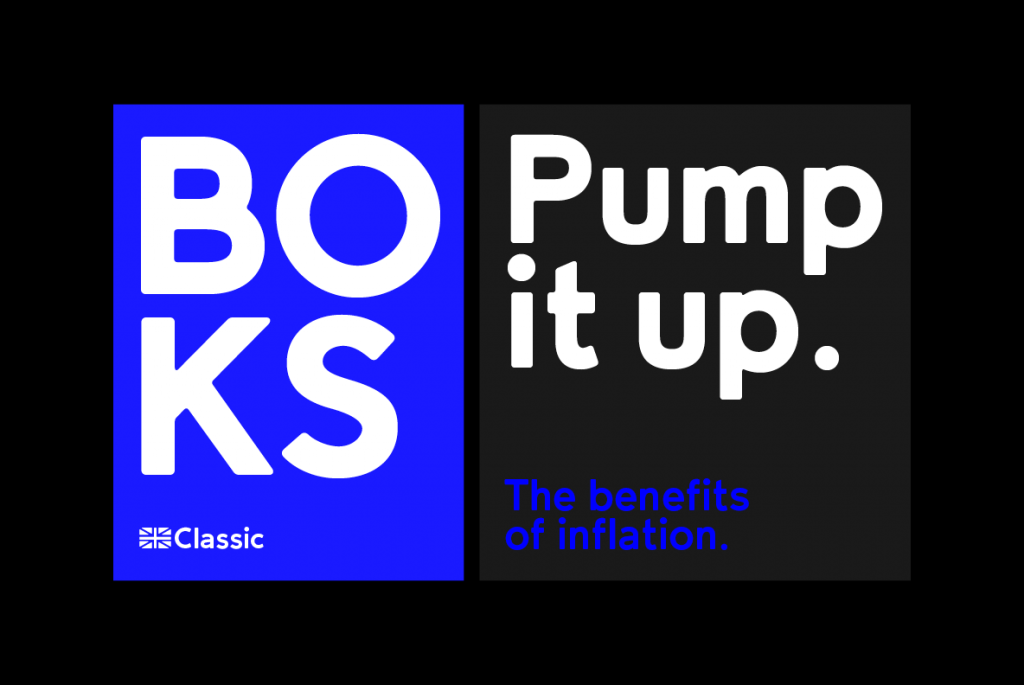 Futura is a geometric sans serif typeface designed by Paul Renner and released in 1927. It is based on geometric shapes, especially the circle, similar in spirit to the Bauhaus design style of the period. It is based on strokes of near-even weight, which are low in contrast. The lowercase has tall ascenders, which rise above the cap line, and uses nearly-circular, single-story forms for the “a” and “g”, the former previously more common in handwriting than in printed text.

First published in 1898, Akzidenz-Grotesk belongs to a tradition of general-purpose, unadorned sans-serif types that had become dominant in German printing during the nineteenth century. It achieved iconic status in the post-war period as the preferred typeface of many Swiss graphic designers in what became called the ‘International’ or ‘Swiss’ design style which became popular across the Western world in the 1950s and 1960s. Its simple, neutral design has also influenced many later typefaces. It has sometimes been sold as Standard or Basic Commercial in English-speaking countries

Bob Noorda (1927 – 2010) was a Dutch-born Italian graphic designer who lived and worked primarily in Milan.  Steven Heller called him “an internationally known graphic designer who helped introduce a Modernist look to advertising posters, corporate logos and, in the 1960s, the entire New York City subway system.” Mario Piazza notes that for Bob Noorda “a logo that worked was a simple sign, as easy to read as a child’s picture book. It could be abstract or take the form of a monogram or pictogram, but it had to have immediacy, to be readily understood.” 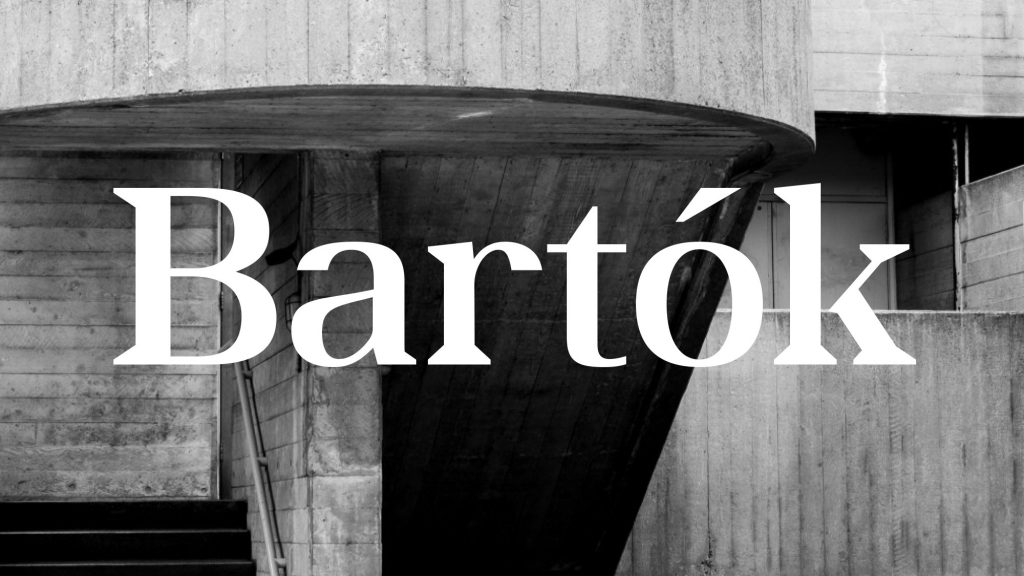 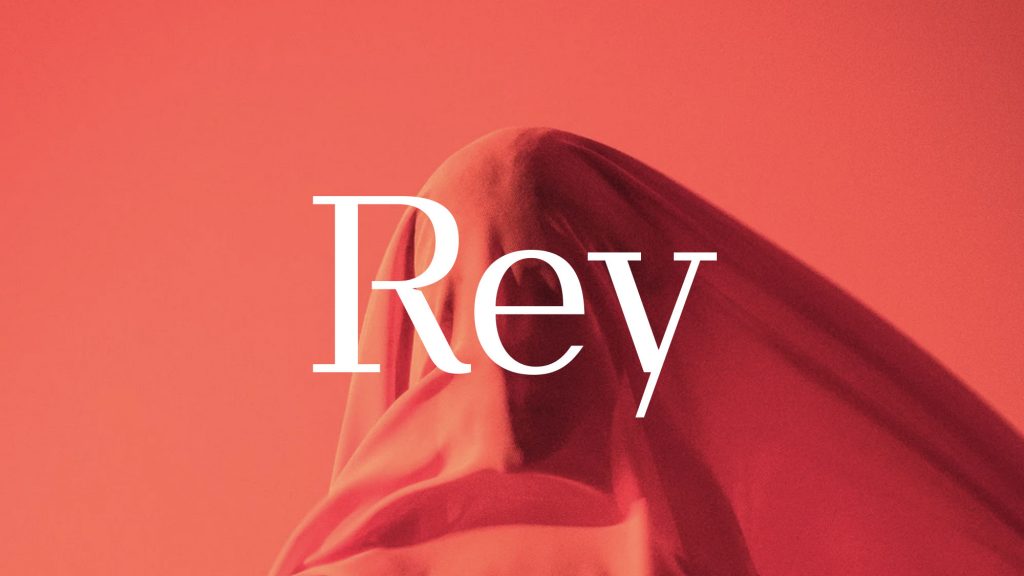